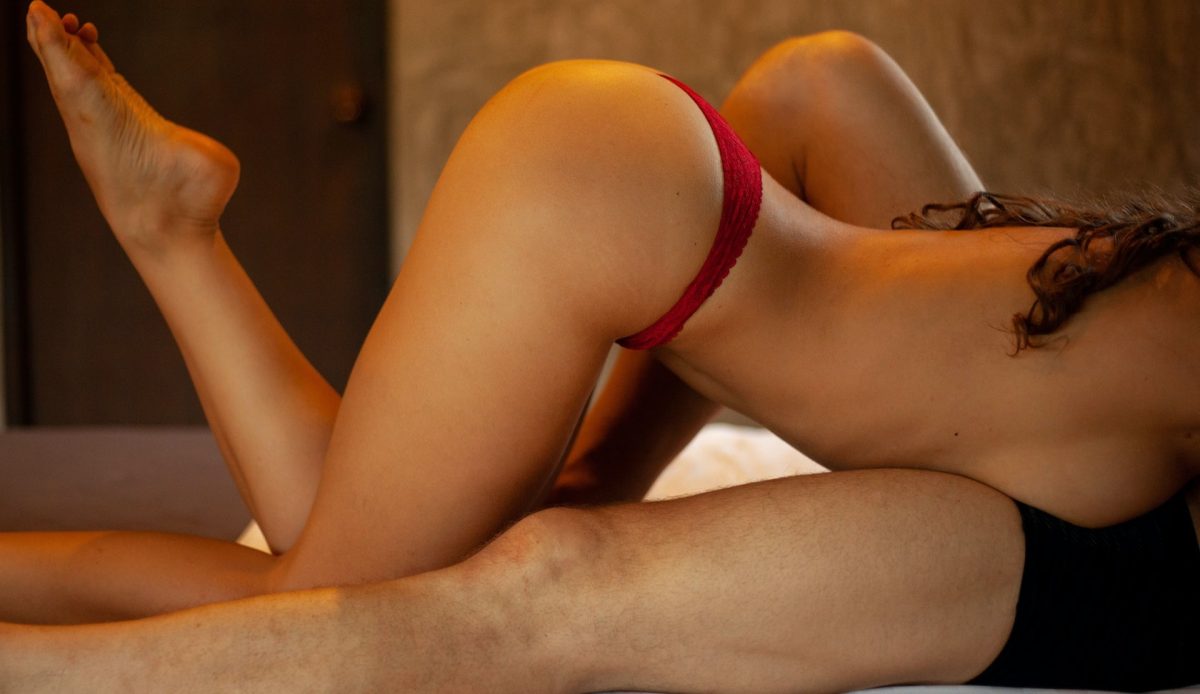 A consensual rule ensures no one feels threatened or does things that would be overbearing to him/her.

Communication is believed to be the key, and just because you decide to be explorative doesn’t mean you don’t have limits. A couple should communicate their fears as they plan to walk together in a new territory; even if they are familiar with the territory, they can always reiterate their fears to each other. It makes the whole thing amazing for them.

4. Allow your cam girl to inspire you

Tell your cam girl, if you use one, what you expect to be on the same page and respect each other while at it. There should be no feeling of superiority or inferiority; the end game is to have maximum fun with each other and not have a class or social disparity.