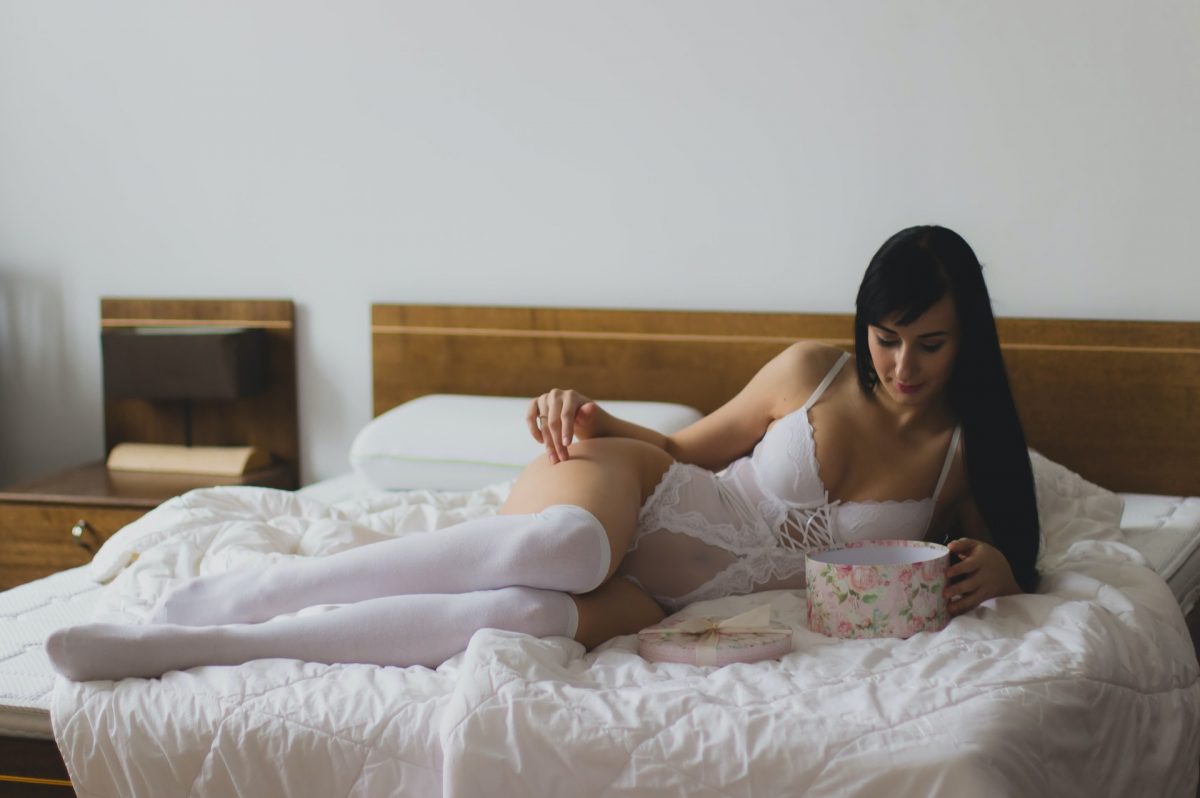 What Are Cam Girls and What Do They Really Do?

The camming industry is fast-growing, and cam models are getting lifestyle upgrades that have interested many people in what camming is really about. The question then is: what are cam girls, and what do they do?

What Are Cam Girls?

Cam girls are female models who work in the adult industry. They broadcast live videos of themselves performing sexual acts on webcams, whether from dedicated studios or their houses to an audience of either chatroom users or a private audience.

Cam girls earn money by charging the viewers a fixed rate per minute and extra for other requests outside of the scheduled performance. For requests such as stripping or dancing, a live cam girl would ask for tips, and cam sites often reward users who tip well by listing them as favorites of the cam girl.

Since all the activity between a cam girl and her audience happens online, there is often no cash exchange. Users usually pay in virtual tokens that the camming site has issued at the point of subscription.

Not all the money a cam girl earns is paid to her; the cam site that hosts her performances also takes its cut of her earnings, although a cam girl can decide which sites to sign up with. Key considerations are often the payment system and privacy policy.

Not all cam girls earn the same amount of money. Just like in every other industry, we have the top earners. Some models earn up to $1000 for a few hours of work.

What Do Cam Girls Really Do?

Camming is a mix of three key things. Cam girls are basically in the business of entertainment, albeit in a slightly different way from the regular.

Cam girls make performances in front of the camera to engage their audience. A performance could involve a lot of teasing, chatting, dancing, and games. After fully engaging her audience and keeping them entertained, a cam girl can then proceed to make specially requested performances.

Cam girls work independently; hence, most of what they do is based on the brand they can build from their personalities.

The job of a cam girl is to keep a person on the site for as long as possible. And this she does by putting up a great performance that would not only keep her audience entertained, but would also keep them dipping into their tokens.

A cam girl goes live on a webcam to broadcast her live performances. The scene is usually set up to reflect the type of performance that the cam girl will give. Many cam girls often fear being objectified or having their videos splattered around the internet.

While this is a valid fear, as it does happen that some cam users often cross the line and drop outrightly offensive remarks, also, hacking is still a thing on the internet. The best thing for a cam girl is to sign with a reputable cam site.

Camming takes a lot of dedication and effort that is sometimes brushed over because of the nature of the industry.

Asides from the entertainment part of what the cam girl does, she is also a money-maker for the cam site that hosts her content. A cam girl has the potential to make a ton of money, but this requires a level of hard work and consistency that many people shy away from.

Before signing on to a platform, cam girls are required to agree to what the mode and percentage of payment would be.

Asides from the tokens spent during a performance by a cam girl, chat room users can also tip the cam girl for a special act. Conclusively, the work of a cam girl really isn’t as complicated as many would have you believe.

7 Great Tips for Introducing a Cam Girl Into Your Relationship

The Ultimate Virtual Sex Guide: Everything You Need to Know