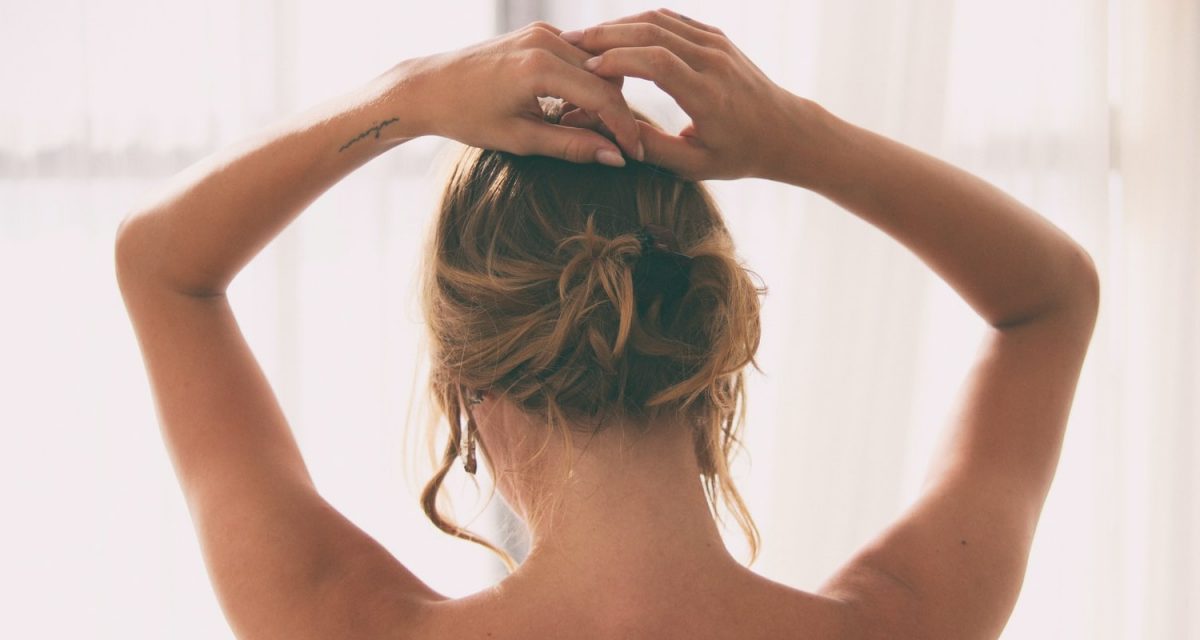 Here’s How You Can Practice Responsible Voyeurism

Decades ago, no one would openly admit to being a voyeur.

So was the social stigma associated with voyeurism that many people with voyeuristic tendencies had to hide their sexual preference lest they be tagged ‘sick’.

Today, voyeurism is a valid sexual preference that two responsible and consenting adults can safely engage in. It should be noted, however, that there is an extreme form of voyeurism that would still be considered a form of mental illness.

The most important thing is to practice voyeurism responsibly and safely so that no one is violated or has their spaces invaded without consent.

Can Voyeurism Be Safe?

Voyeurism can also involve watching oneself doing the same, perhaps on tape. Voyeurism can exist in different forms and become a problem when it becomes an uncontrollable urge and is done without consent.

In many countries, different activities on the voyeurism spectrum are considered sex crimes that can attract penalties such as paying fines, being listed as a sex offender, or even jail terms in extreme cases. This is because voyeurism involves a gross invasion of privacy and has the potential to lead to the commission of more serious sexual offenses such as rape.

Voyeurism can be safe if there is enthusiastic consent before the act. Safe voyeurism requires that both the watcher and the person being watched are on the same page as regards what the setting would be and what the likely boundaries would be.

For example, a person can consent to be watched without agreeing to be taped. Taping them without explicit consent to do so will be a criminal transgression.

If you find voyeurism exciting, you must know how to practice it safely, lest you commit a crime or cross that thin line between a fetish and a mental disorder.

How To Practice Responsible Voyeurism

As a voyeur, an exhibitionist is the yin to your yang. They want to be watched, they desire it.

If your kink is watching other people in different stages of nudity, you should find someone who likes to show off their nudity to others. There are several online and offline communities where you can find people willing to explore voyeurism with you.

There’s no better way to be a responsible voyeur than to do it consensually. Even though voyeurism is an unconventional sexual act and its whole essence is that your subject is unaware, you can put a healthy twist to it by obtaining enthusiastic consent.

Pressuring someone into agreeing to be your exhibitionist or guilt-tripping them into not making it a big deal after you’ve been caught does not count as consent. You have to be able to have a full-on conversation around the issue and set your terms together with the other person.

Role-Play allows you to derive the pleasure of voyeurism without offending anyone or invading their privacy.

Once you obtain your partner’s consent, you can practice voyeurism by getting into the role of voyeur with your partner and watching them without them “knowing” they’re being watched. The trick is to lay it out with your partner before the action begins.

You should, however, always go for pornographic content and sites that are ethically curated and do not promote unduly harmful or offensive acts in the name of entertainment.

There’s nothing safer than watching yourself as a voyeur. You can film yourself during a sex act to watch later or watch with a partner.

However, we understand that this might not be satisfying for every voyeur. Nonetheless, watching yourself go off is a safe way to explore your voyeuristic tendencies without violating anyone’s privacy or putting yourself at risk of committing a crime.

How to Talk to Cam Girls on the Internet: 6 Key Tips and Tricks